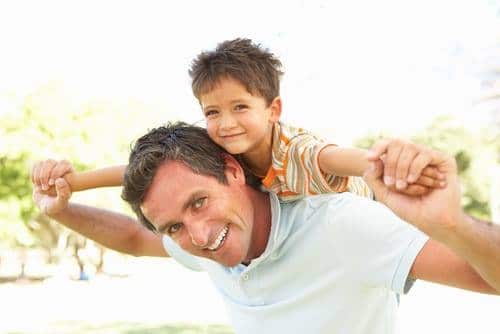 Mercury is one of the world’s most under-acknowledged causes of illness. Elevated levels of mercury are linked to heart disease, impaired cognitive function, chronic fatigue syndrome, immune system dysfunction, hormone imbalance, and even attention deficit hyperactivity disorder (ADHD). Many doctors and dentists claim that mercury has nothing to do with these health problems. However, now there is mounting evidence on mercury used in dentistry, showing that patients with these health issues often test positive for elevated levels of mercury in their blood.

Mercury occurs naturally in the environment in several different forms. Humans can neither create it or destroy it. It is found in the earth’s crust and rocks, and is often released into the atmosphere as a byproduct of mining and manufacturing. Two of the most common ways the human body comes in contact with mercury are eating fish that lived in mercury-riddled water and the leeching of mercury from metal/amalgam fillings in teeth.

Fish often have high levels of mercury because the mercury byproduct from coal burning settles into the oceans and enters the food source for predatory fish. Therefore, the older these fish become, the higher their exposures to mercury is, and when we eat fish, we also consume the toxic mercury they ate during life. Certain species of fish, such as swordfish, have such high levels of mercury that they are unsafe for human consumption more than once a month.

Traditional metal, also called amalgam, fillings contain approximately 50% mercury. The fillings release mercury vapor that, in the digestive tract, is transformed into methylmercury, which can cause mercury toxicity in the body. The dental community is beginning to change as a result of research on this issue. At our dental office, we have exclusively used  mercury-free materials and fillings since 1985 to ensure that our patients are protected from the dangers of heavy metal poisoning.

Understanding the effects of mercury is an extremely important part of holistic dentistry. If you would like more information, or want to come in for a consultaiton, please call our office today. We look forward to helping you take care of your mouth and body!

The Clifford Materials Reactivity Testing can be useful for any patient who is preparing for restorative or reconstructive bio-materials placement and who would like to have some additional peace of mind that the materials proposed for use are not likely to induce adverse bio-reactivity.
Read More >